CaringCrowd knows that progress takes generosity, collaboration, and commitment. That's why Johnson & Johnson periodically provides matching - up to a maximum per person, per project, for pledges made before projects reaching their minimum funding goals. You can see by how much - and if - you could be matched by clicking on the blue pledge button below:

NAMI
https://www.nami.org/
All projects by this foundation

This campaign has passed its minimum funding goal but can effectively use more funds. The percent now shown below is of its stretch goal. Let’s help this project be all it can be by pledging now!
Funded
$9,640 of $9,500
0 46 Backers

Our family friend Louis passed away after struggling for 3 years with schizoaffective disorder / bipolar type 1. The onset of Louis’ psychosis occurred when he was 19, first hospitalized in October 2014. From childhood through high school, Louis was happy, athletic, musically gifted, made friends easily, and achieved outstanding academic success. He was subsequently hospitalized three more times for durations of several weeks to months.

In March of 2017, Louis once again rejected therapy due to medication side effects along with non-acceptance of his condition, making it nearly impossible to manage. Two months later, in the throes of psychosis, he did not understand the danger posed by the nearby river. It is presumed that he perished on June 4, 2017.

The proceeds will help fund the NAMI Basics program

I am raising $9,500 in honor of Louis. 100% of the proceeds will go to the non-profit National Alliance on Mental Illness (NAMI). The proceeds will fund the NAMI Basics program. NAMI Basics is a free, 6-week education program for parents and family caregivers of children and teens who are experiencing symptoms of a mental illness or who have already been diagnosed.

My goal is to support parents and caregivers of children and teens afflicted with this disease to get the support to confidently battle the affliction. Please support me in honoring Louis by donating today. 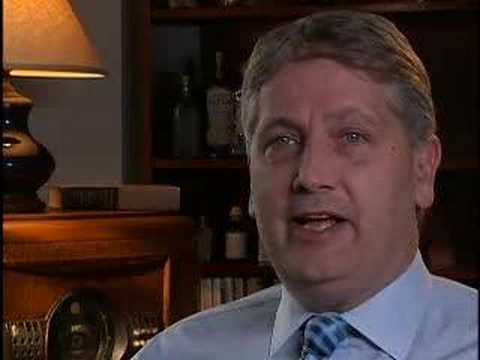 The proceeds will be used to recruit and train 3 teachers as well as continue to grow the NAMI Basics program by providing the tools to 360 family members. NAMI Basics is a free, 6-week education program for parents and family caregivers of children and teens who are experiencing symptoms of a mental illness or who have already been diagnosed.

A lot can happen in just a few days. Stay up-to-date with our project and progress here.